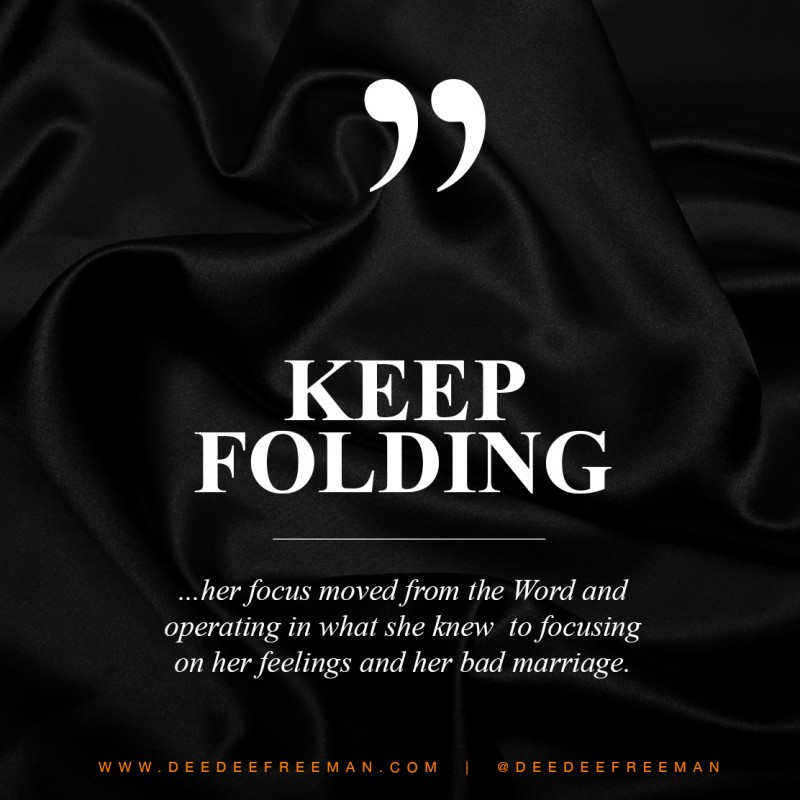 I opened the linen closet to search for a black skirt for my bed. Not knowing exactly which black piece of cloth it was I had to dig through quite a few things. When I finally found what I thought was the skirt I carefully pulled it out attempting to not disturb the mountain of other sheets, but after opening it up total dread came over me. I thought it was a skirt but after all it was a sheet. You are probably asking now, “Well why the dread?”.  For the last 20 years I have had a full time housekeeper. Unfortunately for me, for the last four weeks my housekeeper has gone to Mexico to visit family. I am happy that she had the opportunity to spend some quality time with her family but remember I am an empty nester now as well. I don’t have any kids to make cleanup my house anymore! Yes I know you are still stuck on, “But why did you have all of the dread Dr. DeeDee?”. Well, the dread was not because I had to look for a skirt, the dread was not because my housekeeper was gone, and the dread was not because I am an empty nester. The dread was because it was a FITTED sheet!! I know some of you are feeling every bit of the dread I felt right now even though you are not presently folding a fitted sheet. LOL!!!

Since I was the one to unfold it I had to be the one to put it back in place along with the pile of other sheets and skirts in the closet. Let me tell you the struggle was real folding that dumb fitted sheet. I was so befuddled that I just balled up the sheet and threw it back in the closet. Don’t judge me LOL!

I USED TO KNOW

Counseling a woman last week I began to correlate the sheets with her story. She began to share how strong she used to be, how excited about the things of God she was, and how she used to believe God for everything she ever wanted with ease. Nothing would get her down she said. When I asked her what happened, she shared that her marriage began to go sour and her focus moved from the Word and operating in what she knew to focusing on her feelings and her bad marriage. She said this went on for years but now she has been divorced for two years. Somehow she has not been able to move forward from the void and feeling of emptiness and nothing seemed to fill this hole. Church work and attendance had not stopped but she made a statement “I don’t understand why I am here in this place.”

Prior to the dreaded sheet experience, I would have said you were probably there all the time and you just did the work of the ministry and you were never one with the Word. The four elastic corners of that sheet helped me to minister to her. Growing up my mother saw to it that all seven of her children knew how to fold not just flat sheets but fitted sheets. But I told you early on I have had a housekeeper for 20 years now and I have not had to use that skill. When I tried to use that skill it was a bit rusty so the level of patience became very low and frustrating.  So it is with the Word!  Something you once operated in and were very strong in can become something of the past because you have gotten away from it. So many people become desperate in the time of trials and tribulations because they have not operated in the Word on a daily basis. It is crucial that you always exercise your faith so you can build strong faith muscles. There is coming a day you will have to lift heavier than you are accustomed to. You must be prepared!

This scripture came to mind:
Revelation 2:2 “I know your works, your labor, your patience, and that you cannot bear those who are evil. And you have tested those who say they are apostles and are not, and have found them liars; and you have persevered and have patience, and have labored for My name’s sake and have not become weary. Nevertheless I have this against you, that you have left your first love. Remember therefore from where you have fallen; repent and do the first works, or else I will come to you quickly and remove your lampstand from its place—unless you repent.

Time to check where you got off course and get back on and never look back so you won’t forget how to fold those four elastic corners.